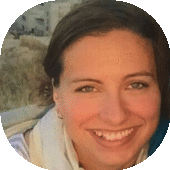 ​​​Nehal Amer is an Assistant Professor of Geography at the University of Louisiana at Lafayette. In 2016-2017, she completed her dissertation research on the politics of extra virgin olive oil production in Jordan. This work traces the ways in which capacity building in the Jordanian olive sector occurs together with international, national, and local development programs and market standards, changing perceptions of quality, value, and best production practices. She specifically focused on capacity building by examining the changing ideas of olive oil quality, the political-economic impacts of organic production, and the various strategies of women’s rural food businesses. This work was supported by the Fulbright US Student Program, the Society of Women Geographers, the CAORC-ACOR Dissertation Fellowship, the Barnhart-Withington Endowment, and the University of Kentucky. 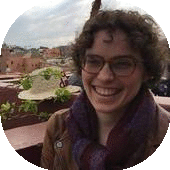 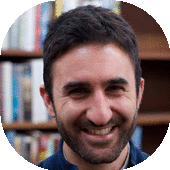 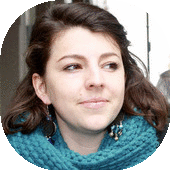 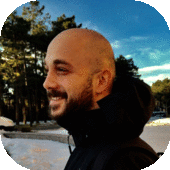 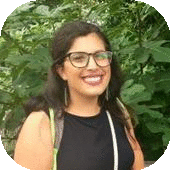 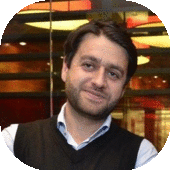 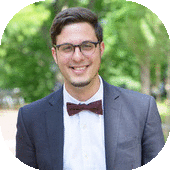 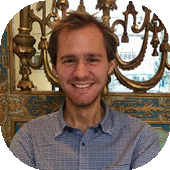 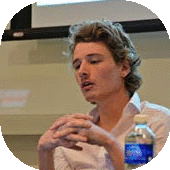