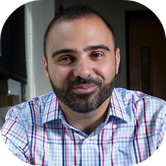 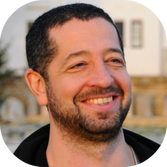 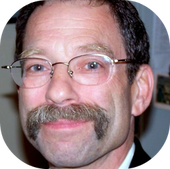 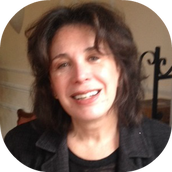 Sandra Halperin is Professor of International Relations and Head of the Department of Politics and International Relations, as well as Director of the Centre for Islamic and West Asian Studies at Royal Holloway, University of London. Her main research areas include global development, the historical sociology of global relations, the causes and conditions of war and peace, and Middle East politics. Her research has focused primarily on the nature and shape of global development and its impact on different parts of the world. Its principal concern has been to understand how societies develop through essentially trans-national, cross-regional processes.

She is the author of three cross-regional and trans-historical comparative studies: In the Mirror of the Third World: Capitalist Development in Modern Europe (Cornell UP, 1997), War and Social Change in Modern Europe: the great transformation revisited (Cambridge UP, 2004); and Re-Envisioning Global Development: a ‘horizontal’ perspective (Routledge). She is also co-author (with Oliver Heath) of Political Research: methods and practical skills (Oxford UP, 2012; 2nd edn. 2016), co-editor (with Ronen Palan) of Legacies of Empire (Cambridge University Press, 2015) co-editor (with Gordon Laxer) of Global Civil Society and Its Limits (Palgrave/Macmillan, 2003); and author of articles on globalisation, development theory, historical sociology, nationalism, ethnic conflict, Islam, and democracy in the Middle East. She is currently at work on a study entitled The Middle East in Global Development. 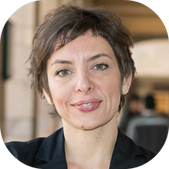 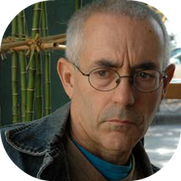 Robert Vitalis is Professor of Political Science at the University of Pennsylvania. He received his Ph.D. in political science from MIT in 1989. His graduate work included a three-year residence in Cairo where he studied Arabic and researched the political strategies of Egyptian business firms. His first book, When Capitalists Collide: Business Conflict and the End of Empire in Egypt, was published in 1995.

He continued to develop and expand the scope of his interests in historical comparative analysis in his second book, America's Kingdom: Mythmaking on the Saudi Oil Frontier, which was published in October 2006 by Stanford University Press, and named a book of the year in the London Guardian.

Recent honors include fellowships from the Woodrow Wilson International Center (2009), the Rockefeller Foundation (2003), the International Center for Advanced Study, NYU (2002), and the American Council of Learned Societies (2002). He was a MacArthur Award nominee in 1998.

His next book, for Stanford University Press, is titled Oilcraft.