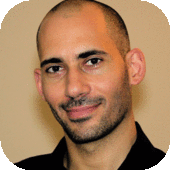 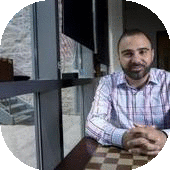 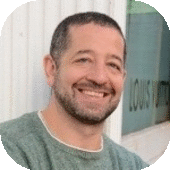 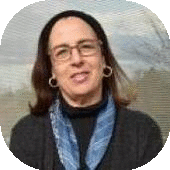 Julia Elyachar is Associate Professor at Princeton University, and at the Princeton Institute for International and Regional Studies. She is an anthropologist broadly trained in economics, history of political and economic thought, political economy, social theory, Middle Eastern Studies, and Arabic language. Her research revolves around a set of problems at the intersection of political economy, social theory, and anthropology. Her primary research site is Egypt, where she studied and conducted ethnographic research for four and a half years in the 1990s, and where she continues to conduct research for shorter periods to this day. Her research is also informed by her work at the Federal Reserve Bank of New York and by my research experience in Israel/Palestine and former Yugoslavia, mainly in Slovenia. 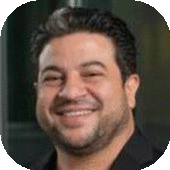 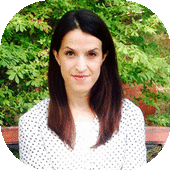 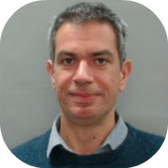 Adam Hanieh is a Reader of Development Studies in SOAS. Prior to joining SOAS, Adam taught at Zayed University, United Arab Emirates. From 1997-2003, he worked in the NGO and public sectors in Ramallah, Palestine, where he completed an MA in Regional Studies at Al Quds University. He holds a PhD in Political Science from York University, Canada (2009). His research interests include political economy of the Middle East; labour migration; class and state formation in the Gulf Cooperation Council; Palestine. He is an international advisory board member for the journal Studies in Political Economy. 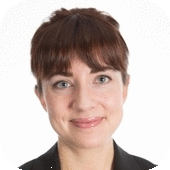 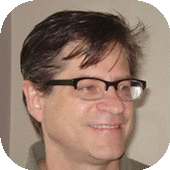 Pete Moore is the M. A. Hanna Professor of Political Science; Associate Professor and Director of Undergraduate Studies in Political Science at Case Western Reserve University. His research interests focus on economic development and state-society relations in the Middle East and Africa; specifically, Gulf Arab States and Levant; business-state relations, privatization, and decentralization; sub-state conflict and regional security. Professor Moore currently serves on the Editorial Board of Middle East Report and is a member of the Northeast Ohio Consortium for Middle East Studies. 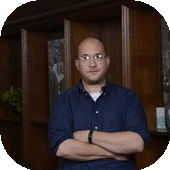 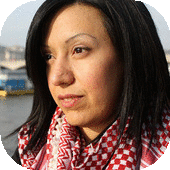